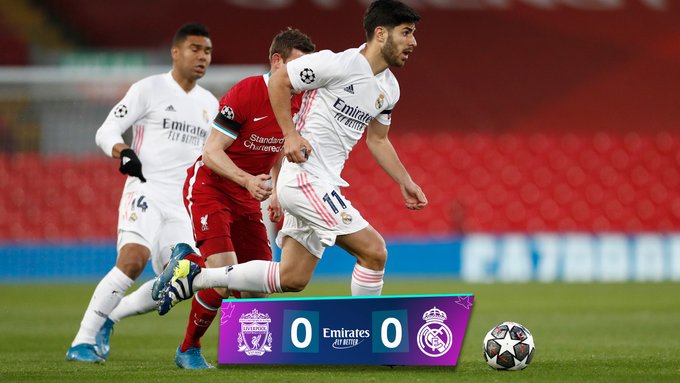 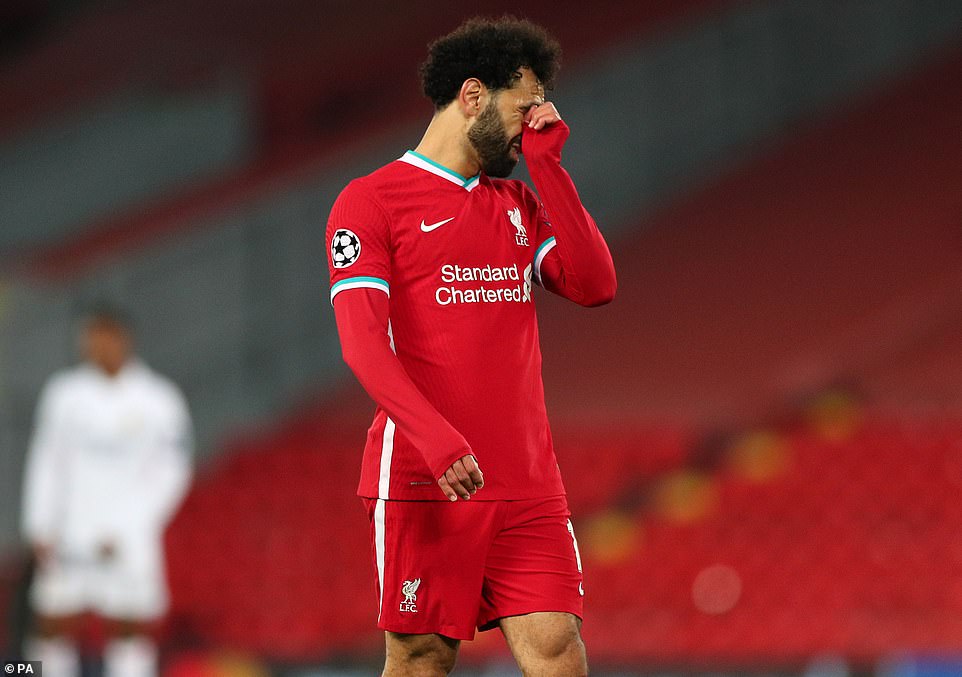 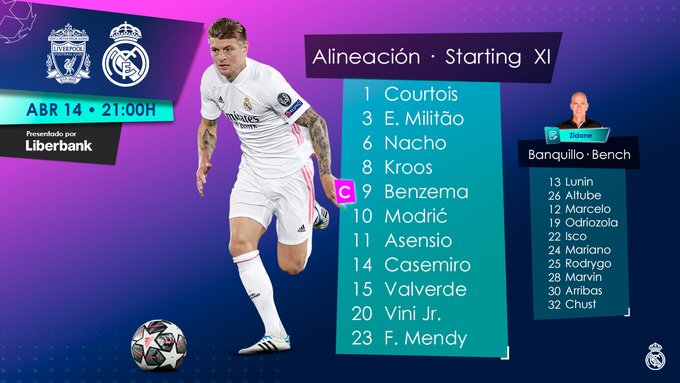 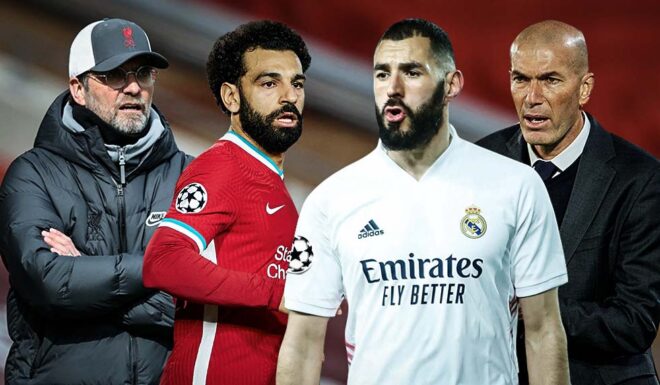 14.04.2021
Fede Valverde plays like Steven Gerrard and idolises Luis Suarez - but now he supports Man United! Real Madrid's enforcer reveals all to Sportsmail... including how he is looking to KO Liverpool tonight
Real Madrid midfielder Fede Valverde (left) has been likened to a young Steven Gerrard, and he grew up cheering every goal Luis Suarez (both pictured, inset top) scored at Anfield. Tonight, Valverde is likely to start for Zinedine Zidane's team, despite the strong midfield trio of Casemiro, Toni Kroos and Luka Modric (top right, with Valverde). His industry will be needed on the right of midfield to protect a defence missing its two first-choice right-backs. He started against Barcelona at the weekend and it was his surging run and pass that set-up the opening goal. It's the long-stride, box-to-box brilliance that have provoked the comparisons with Gerrard, and he showed his tough side during a challenge with Fabinho last week (bottom right)
Read More DailyMail.co.uk
13.04.2021
pressekonferenz 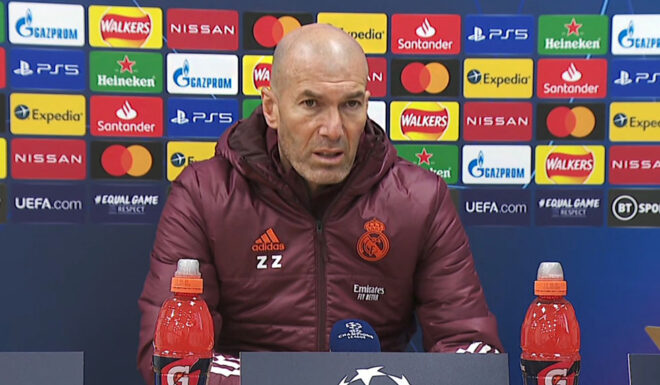 lesen RealTotal.de
Press conference / Rueda de Prensa
13.04.2021
Zidane: “We have to compete, defend well and attack them”
Zinedine Zidane took to the media room at Anfield ahead of his side's final training session before Wednesday night's meeting with Liverpool (9pm) and the boss had the following to say: "We know what sort of game we'll face, I'm sure it'll be tough and we'll just continue to do what we've been doing. We have to compete, defend well and attack them and we're ready for this return leg".
Read More Realmadrid.com/en
Zidane: “Tenemos que competir, defender bien y atacar”
Read More Realmadrid.com/es
Viertelfinal / Hinspiel
CHAMPIONS LEAGUE
Viertelfinal 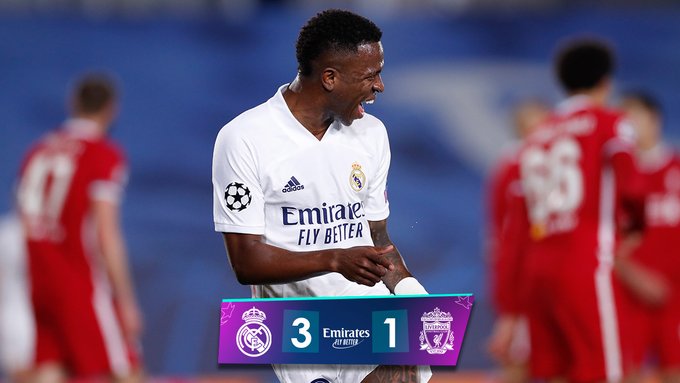 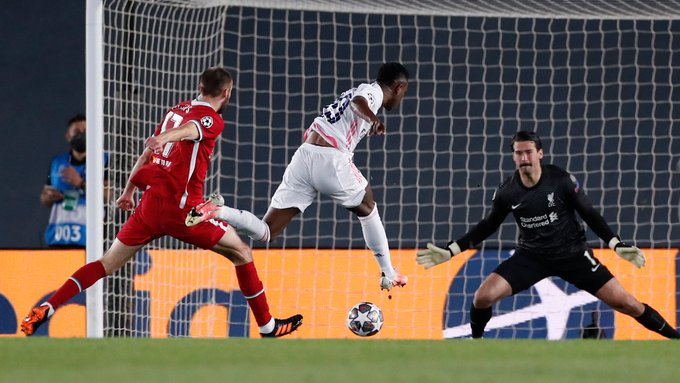 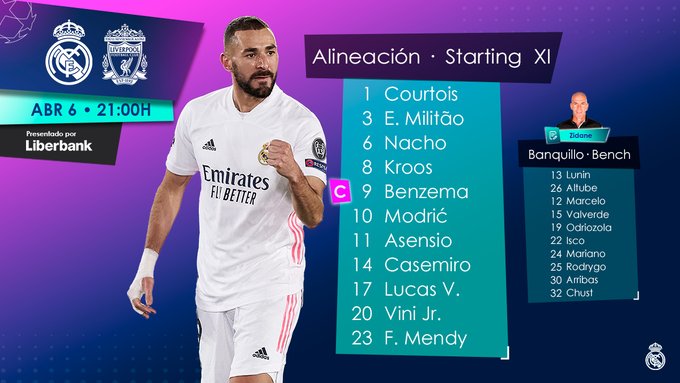 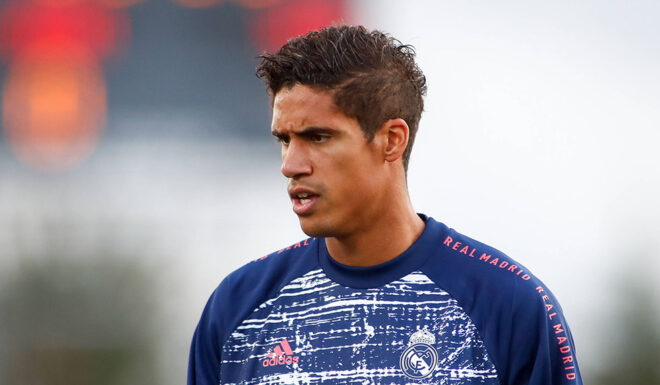 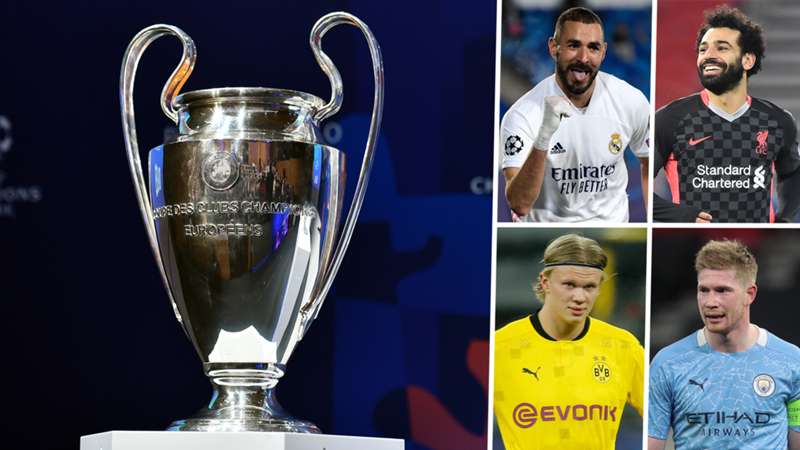 Elsewhere in the last eight, Chelsea will take on surprise package Porto and Bayern Munich face a re-match of the 2020 final with PSG
Liverpool have been paired with Real Madrid in the quarter-finals of the Champions League, while Manchester City will take on Borussia Dortmund. Elsewhere, Chelsea must try and navigate a route past surprise package Porto and there will be a re-match between Bayern Munich and Paris Saint-Germain – the two finalists from 2020. All contests at this stage of elite European competition are mouth-watering, but the draw for the last-eight has thrown up some intriguing tussles.
Más Marca.com/en
LIVE DRAWING   UEFA.tv